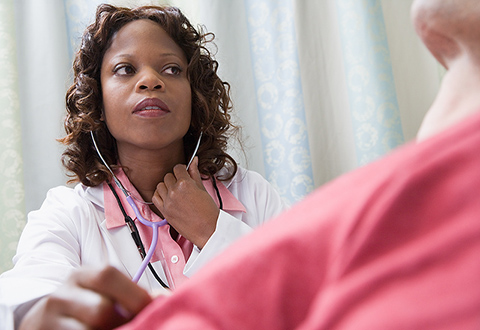 According to an independent Dartmouth study recently published in the Annals of Internal Medicine, Department of Veterans Affairs (VA) hospitals outperform private hospitals in most health care markets throughout the country.

“This is proof that the hard work and dedication of our VA employees is making a real difference in the lives of our nation’s Veterans,” said VA Secretary Robert Wilkie. “It validates the strong work we’re doing for Veterans under President Trump’s leadership in giving our heroes the very best quality of care that they have earned through their faithful service to our country.”

Dartmouth researchers assessed 121 regional health care markets with at least one VA facility and one non-VA hospital in conjunction with Hospital Compare data, a public database that ranks hospitals on quality measures like mortality rates and patient safety indicators.

One the most notable findings in the study showed VA hospitals were the best or above average for treating heart attacks, heart failure and pneumonia. Additionally, VA ranked best in local markets at least half the time for measures including death rates among patients with serious complications after surgery; collapsed lung due to medical treatment; broken hip from a fall after surgery; and bloodstream infections after surgery.

While VA supports most of the study’s findings, the agency does not agree with the authors’ stance on community care, which ignores the fact that for decades it has served as a vital tool for ensuring VA has the ability to provide Veterans the best, most timely health care possible, and that it enjoys strong bipartisan support, as evidenced by passage of the MISSION Act.

VA has been offering community care since the World War II era, starting with the then-Veterans Administration’s Hometown Program that began in 1945. Former Secretary David Shulkin was a staunch advocate for community care and sought to increase its role at VA, arguing that competition with private providers is necessary for VA facilities to improve continuously. Former Secretary Bob McDonald also underscored the importance of this option for Veterans.